With summer upon us, picnics, bbq’s, and other various outings which involve communing over food are being scheduled in full swing. If you’re like me, you want to bring something nice and personal, but at the same time something that doesn’t require too much effort and isn’t a pain to carry and prep for serving. Faced with this quandary, I started thinking about portable foods both savory and sweet that can be real crowd pleasers. One of my best investments for this endeavor, was a set of mini silicone cupcake pans. They’re the perfect template for easy to make, bite-sized snacks that are good for any occasion and can be used for either savory or sweet snacks.

Even though it’s currently 90°F out at close to 60% humidity, I inadvertently promised to make my team at work some key lime pie. This all came about because the team I am working with has been nicknamed something that sounds like “Tequila” and so I had to indulge the moniker by bringing in a very nice bottle of Milagro Plata as the team “mascot”. Little did I know this would inspire cannibalism as the team has been greedily eying the bottle since its introduction until now. Since we will be putting out a reasonably significant milestone deliverable, I thought it would be a good excuse to finally crack open the bottle.

Now, good tequila should not need salt and lime, however for the sake of tradition, I thought it would be nice to bring in a lime-themed treat (in lieu of actual limes) for the team. Hence, mini key lime pies!

This recipe is adapted from the recipe for a traditional full-sized pie so I’ve made the following adjustments to accommodate the modified baking conditions:

So with that in mind, here you are:

This shot was meant to be with the original sized Nilla wafers, but then I realized the wafers were too large so I had to run out and get the mini variety of the same Nilla wafers. I dislike the ad on the box … but alas, it was the only box I could find at near midnight. 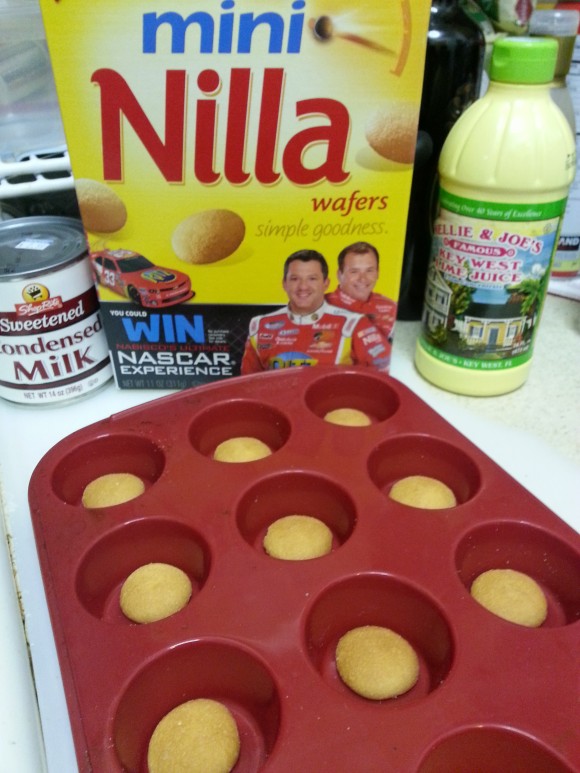 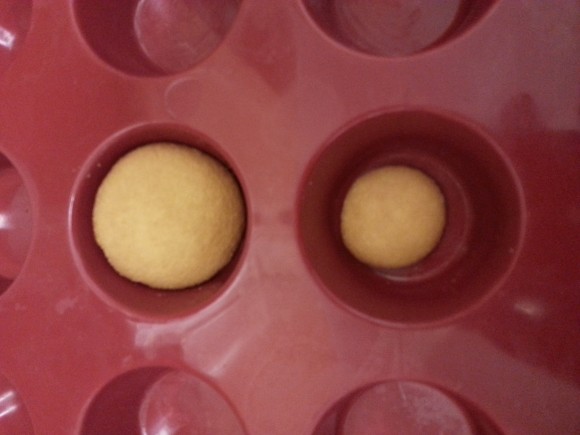 For mini cakes, and tarts, I’ve actually used this Nilla wafer “crust” method before and I like it. I always forget the size difference before, so I need to remind myself that the mini is about 60% the size of the normal ones. The regular size ones don’t even fit on the bottom of the cup, while the smaller one barely covers the bottom, but fits (preferable). For reference …

These will be slightly harder to handle because of the soft, jello-y texture and lack of crust on the sides to help maintain the integrity of the shape but hopefully they’ll release easily from the cupcake tray. If you have a little trouble, try sticking the tray into the freezer (as I do) once they’re cooled to firm them up more. Once you do, you should be able to scoop them out (carefully!) and voila! 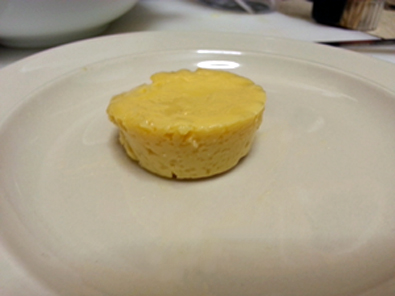 A tasty little treat that’s an awesome accompaniment for cocktails and drinks (like tequila!) on a hot day, especially after taking a time out in the freezer!

This recipe will leave you with some left over egg whites. While most people will discard these, I dislike wasting food so this is actually a great recipe to pair with Mini Mushroom and Bacon Quiches (recipe to come) which calls for more whites than yolk. They are also very easy to make, use the same trays, are just as much of a savory portable crowd pleaser so these two go great hand-in-hand.

← Seasonality: Why it matters, when it shouldn’t, and some ways of making your cooking more seasonal
Stray thoughts →