On missing the farm stand and the benefits of keeping a cooking log. 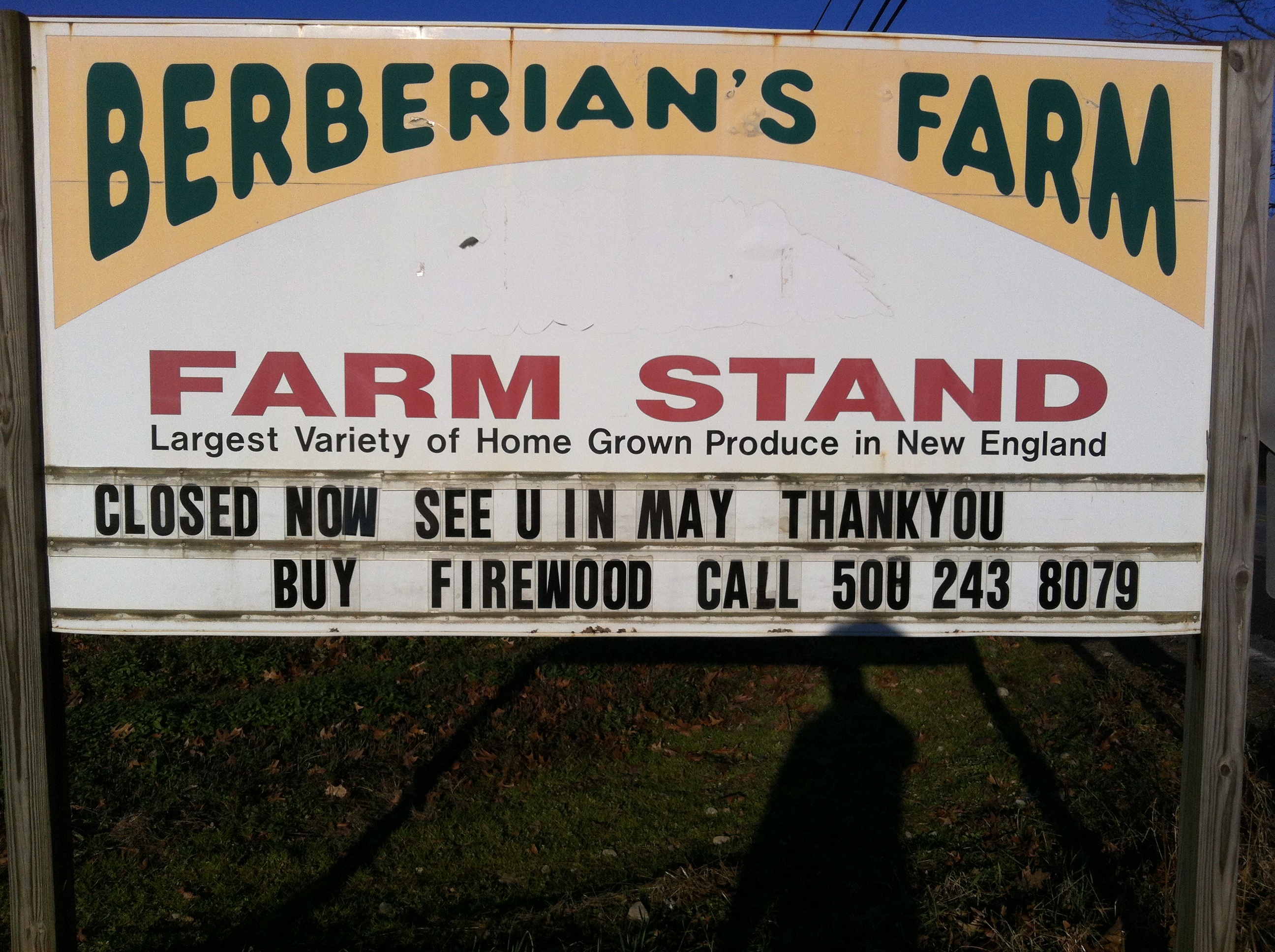 I started the month with a lament.  Berberian’s, the local food stand, closed in November and will not re-open until May.  Three months out of the growing season I’ve finally realized how spoiled I was.  My plan was to find workarounds for the lack of fresh (local) produce.  I worked on this only a little, though with one good result.

I ended the month by reviewing my cooking log.  I increased the detail of my records only to improve upon last month’s post.  (To remind, my motive for posting lists of dinners is transparency.  I want readers to be able to compare my blog posts with my actual home cooking.  A measure of how useful my ideas are — especially for time-constrained home cooks — is how often they show up in these logs.)  I didn’t anticipate I’d actually learn from what I wrote down!  I think this is because I’m not one to keep a journal.

February was a competent month of cooking.

The bottom line is that I need to cook more from recipes in March.  I started flipping through my Italian, Mexican, Thai, and Sichuan cookbooks last night.

First week of Lent: After giving it some thought, I decided to leave out all animals on days of abstinence. Maybe one day I’ll be a good enough cook to go vegetarian for all of Lent (like Kevin Gillespie of Top Chef fame):